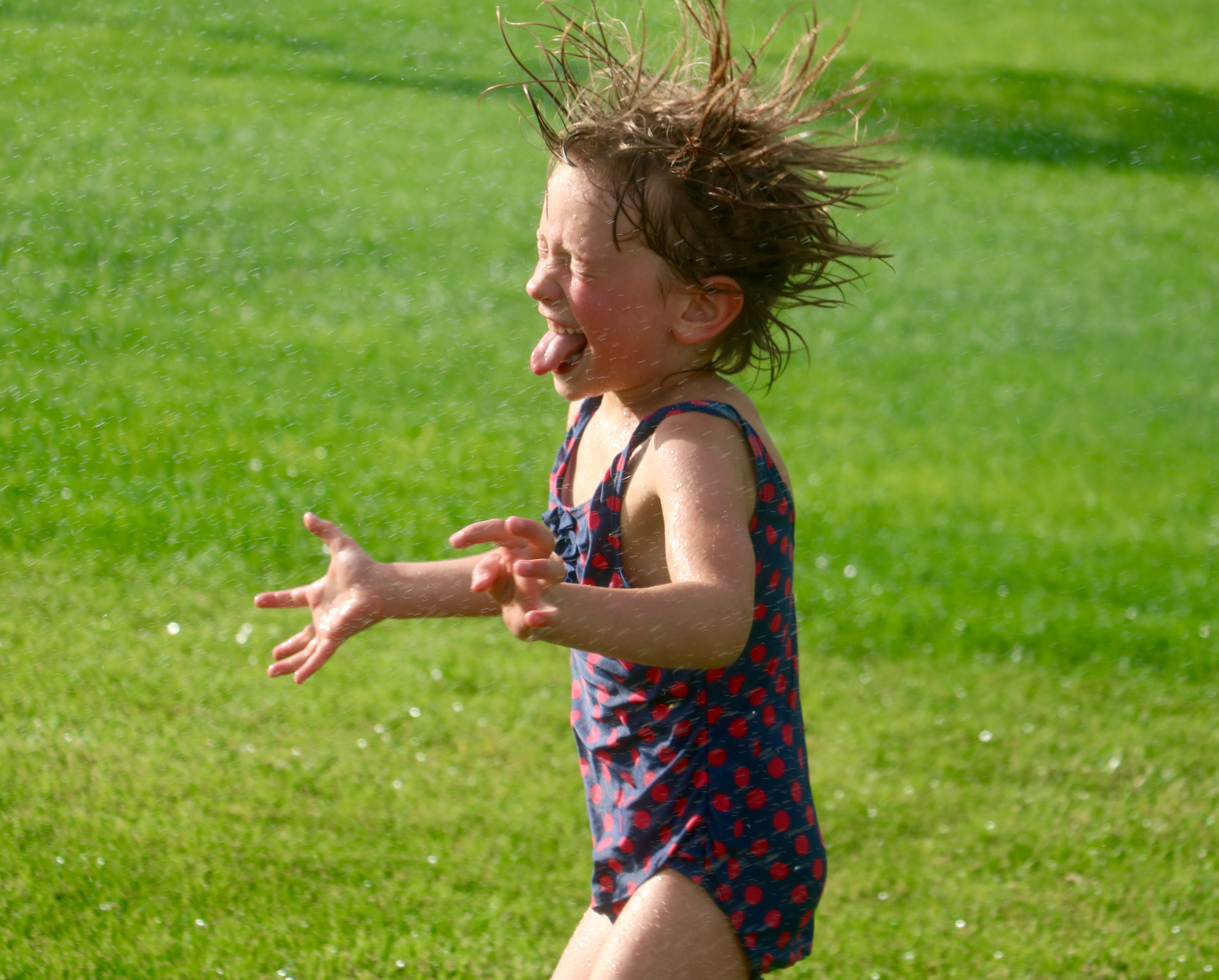 Rebekah has looked up to her big brother John since the day she was born. In fact, he is the one who named her “Bekah” after he couldn’t say her full name Rebekah. John was her first friend, her first fight, and her first fun! She has never known life apart from him and oh does she love him and look up to him fiercely.

It’s hard to believe that on Thursday, John will show her the ropes in his school. It will now be her school – they will go together. Actually, when Bekah was in her three’s and four’s (the hardest years ever for me), I often wished for her to be a little older so I could manage the meltdowns better. I struggled so much and I had no idea how fast it would go by and that it was only a season, soon to change. When I saw our recent church photo, I realized just how much our family is growing up. Kindergarten has come and it came so fast.

In the same way that we don’t keep returning to preschool year after year, relearning the basics over and over again, we’re also called to grow up in our faith.

Do you ever feel that resistance not to want to change? I would rather stay in Neverland. I have been reminded of this a lot lately as I see my struggles, hurts, and habits for what they truly are in the bright light – kind of ugly – an insecurity, unforgiveness, or slothfulness in different areas. When I see sinfulness inside me, I’m reminded that I have a lot of maturing to do.

When I was a child, I spoke like a child, I thought like a child, I reasoned like a child. When I became a man, I gave up childish ways. For now we see in a mirror dimly, but then face to face. Now I know in part; then I shall know fully, even as I have been fully known.

Just as a child only has a limited frame of reference and understanding, spiritually we are the same. We can only see life from a limited point of view here on earth. Like my own children, my understanding is imperfect and I have much to learn about God. It’s like trying to see through a mirror that is smudged, cloudy, scratched, dirty, and even broken. My perspective isn’t what it should be.

But soon, we won’t see through a jacked up mirror. We will see face to face the glory and majesty of God and we will eventually know what we don’t yet know right now. Not partially, but fully.

I’m thankful that while I have so much growing up to do, one day, I will see things as God sees them in its fullest. I will see his people the way he sees them. I will see his plan how he sees it. In heaven, the things we valued and were obsessed about here on earth will be a shadow compared to the beauty and light of Jesus, who is the only one who satisfies our souls.

Growing up and maturing is never easy. I might cry on Thursday or I might be happy and thankful for the break – probably both. But moving ahead is a necessity. When we move past the basics spiritually, we are changed. And it is then that we do begin seeing a little more how heaven sees and we are fine leaving Neverland in order to grow deeper and stronger in our faith. 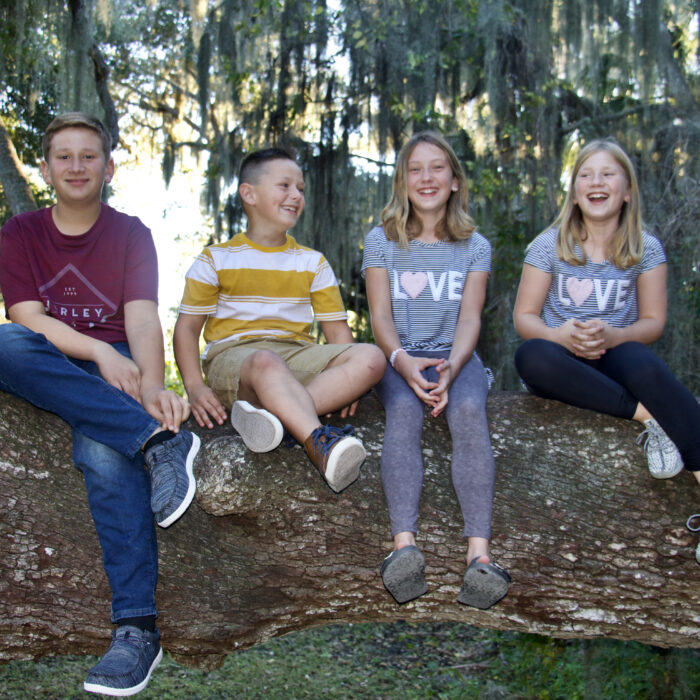 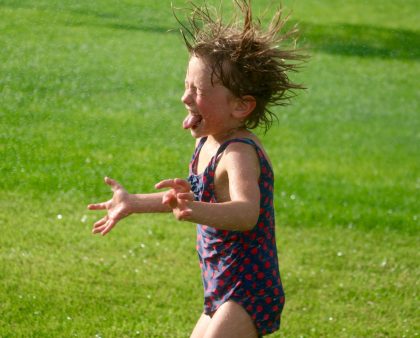 We All Have to Grow Up