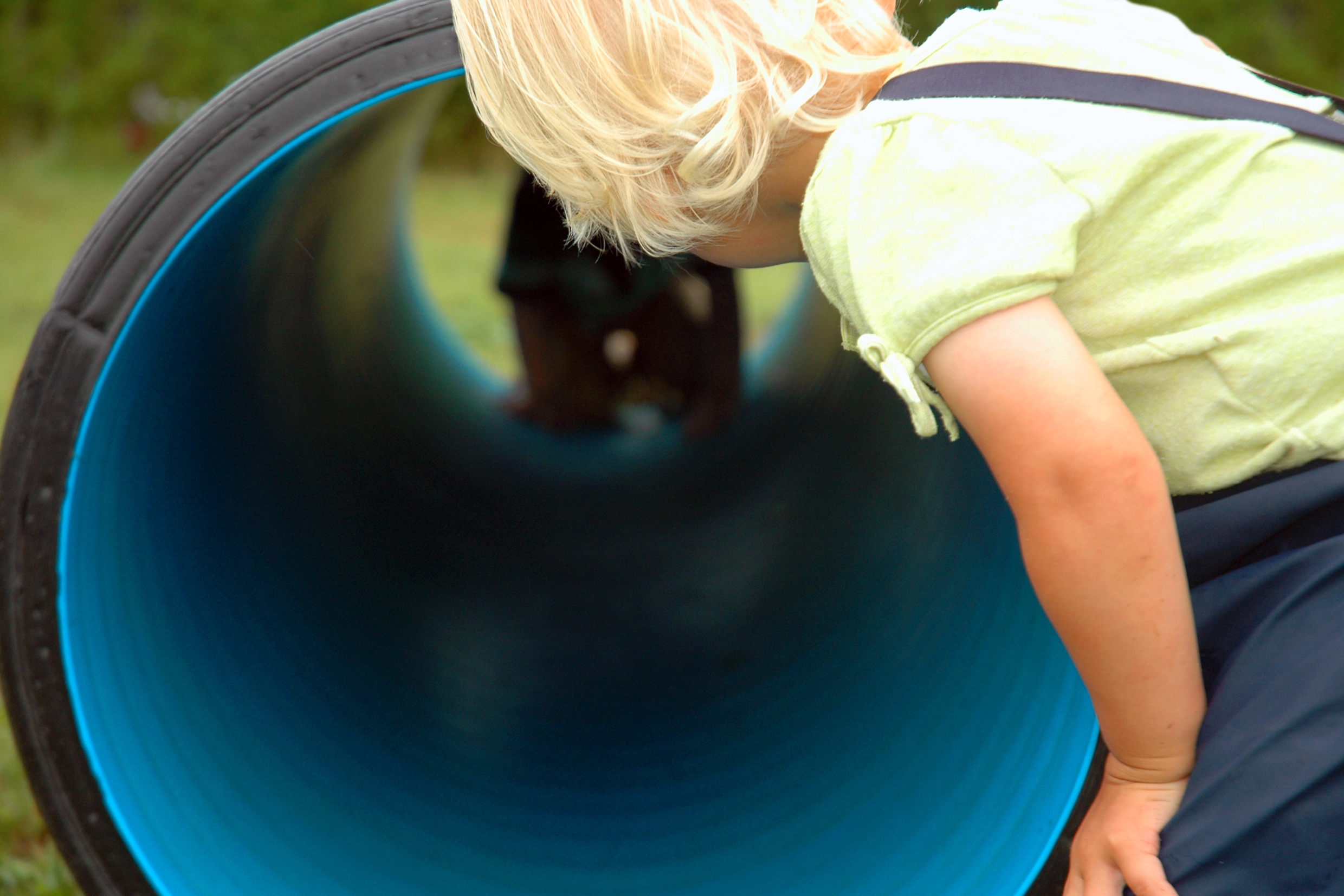 For quite a while now, I’ve been praying for God to help me live out my faith on a day to day basis (in the mundane details of life). Sometimes I feel like I have a lot inside me, but I don’t know how to give it away. I’m impatient with the Lord and wonder why more opportunities don’t exist to be a light.

Well yesterday, Jeremiah and I went for a walk to the park with John. We put John in his favorite swing and noticed a young man walking our way with three kids. He positioned his twin toddlers in their swings next to us and his older daughter went off to play on the slide. He managed to have his eye on all of them, but he did look tired.

We introduced ourselves and started talking about random stuff. He lived in the lofts off in the distance. Jeremiah engaged with him more so I decided to go play with his kids on the slides. During that time, Jeremiah learned that he was divorced with a lot on his shoulders taking care of three kids and working a lucrative job. It was neat to see him really open up.

When it was time for him to go, I asked Jeremiah if we should give him our number if he ever needed someone to help out with his kids. He nodded, so I went up to him as he was getting his kids situated.

“Hey I know we just met and you don’t know us well, but we’d love to help watch your kids sometime.”

I was nervous about his reaction but his eyes lit up. “Really? That would be such a help. Thank you so much.”

He then asked us to text him our number. He told his kids to tell us goodbye- they were adorable. 30 minutes later, we got a text back saying how he would probably be spent by the end of the week. We told him we were available Saturday to help him out. I couldn’t believe how quickly we were going to be able to help!

Initially it was tempting to not act on the need we saw. This guy didn’t know us at all. But I think the issue wasn’t really him, but us. Would we extend a hand? Yesterday really helped me see that God uses us to help bring his love to people. And to me, that is just amazing that he would use us (in spite of our shortcomings). 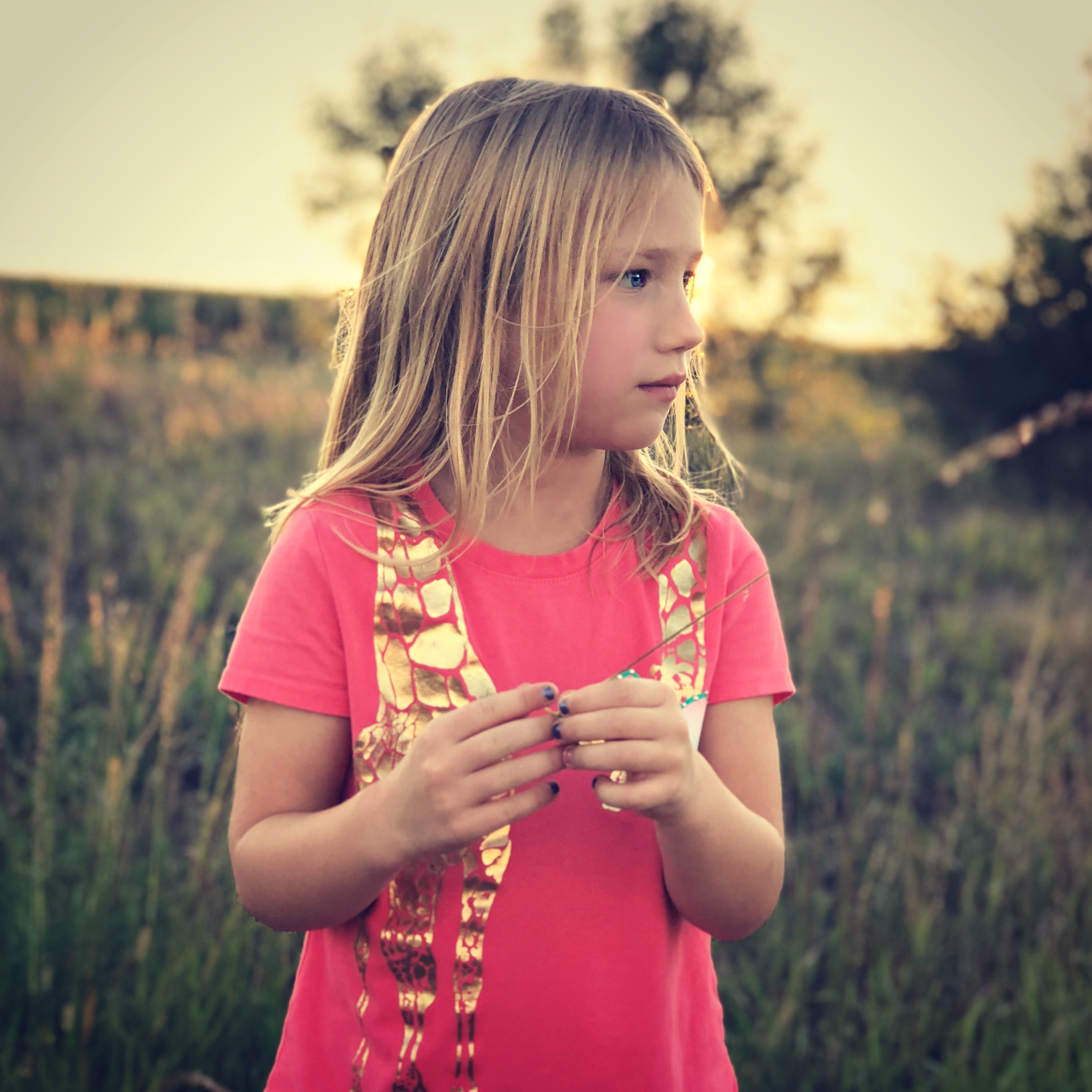 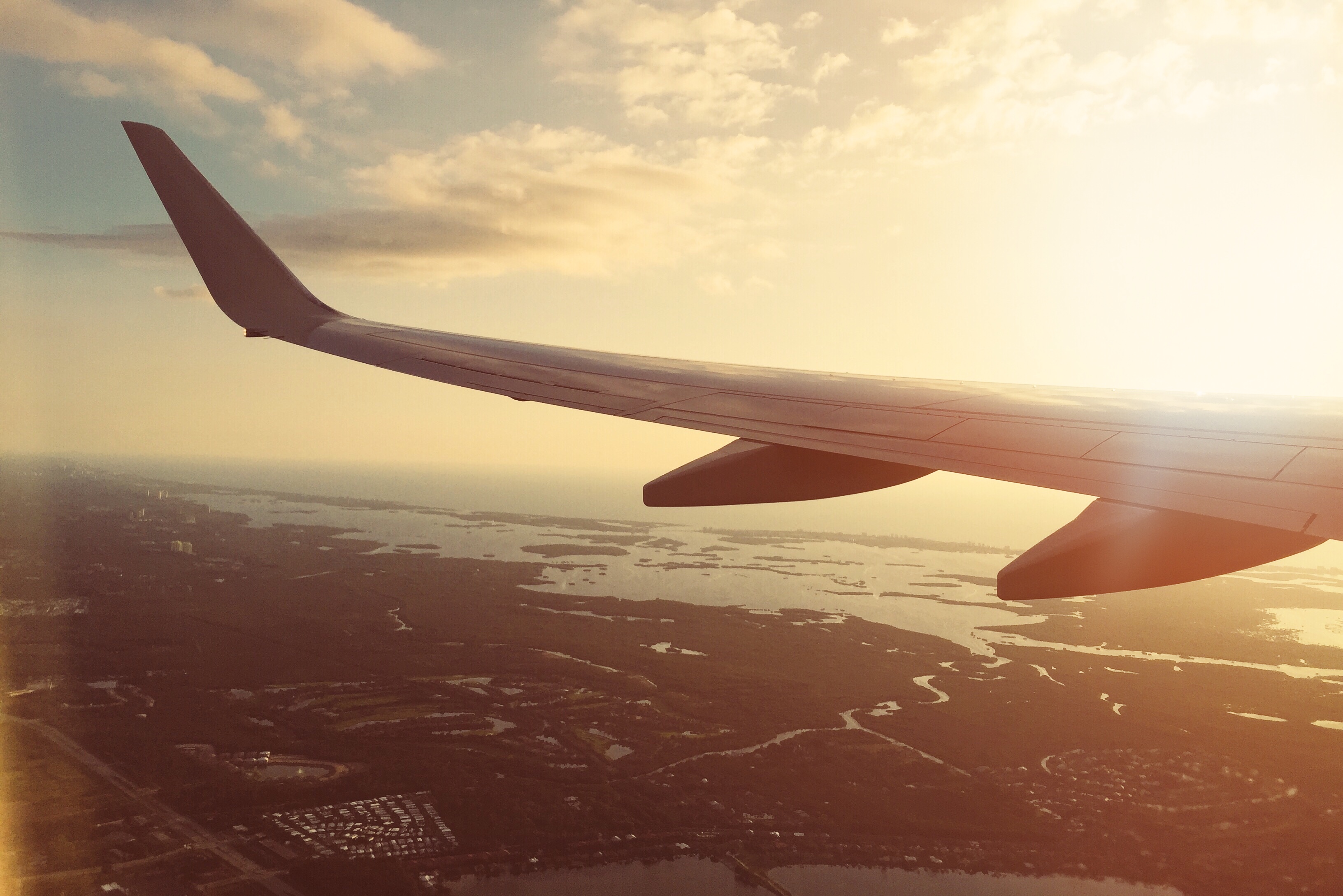 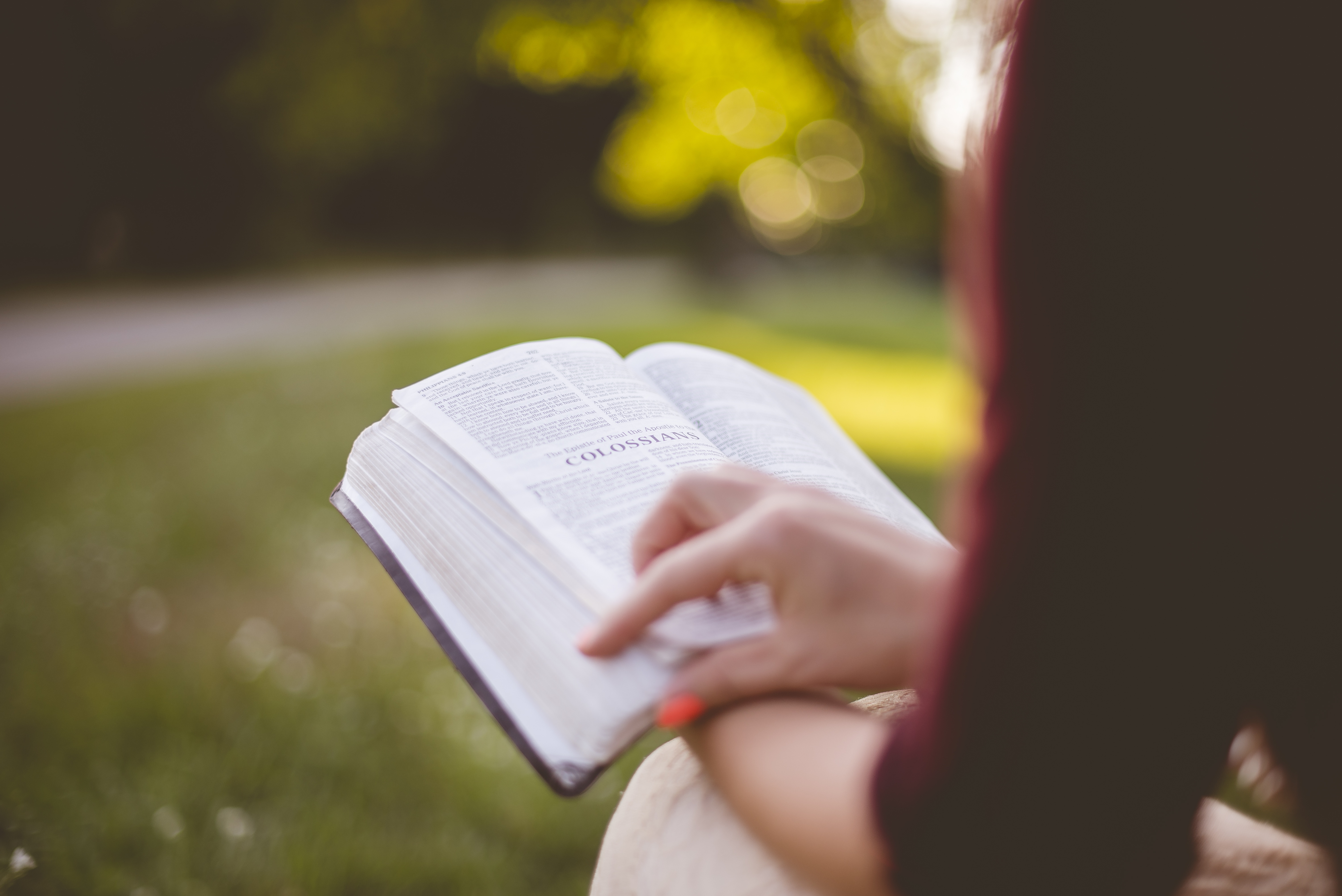 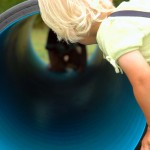 When faith has action