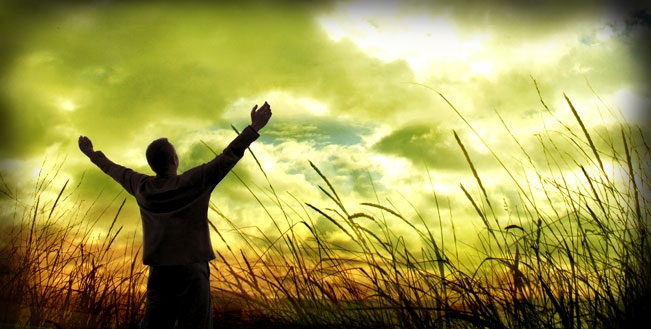 My pastor Todd speaks regularly from the stage about how the healthiest people in our church body are those who’ve gone through Celebrate Recovery and have dealt with their “hurts, habits, and hang-ups” in light of Scripture.

I’ve held back from going to CR for a long time because I didn’t struggle with alcohol addiction or drugs or anything like that. I struggled with other “minor” things you know and I didn’t need a silly program to help me out. God and his Word could help me fine.

Well last Monday, after a long three months of my husband and I deciding to commit, we went to our first meeting. The first part of the night included corporate worship, a personal testimony of someone who’s gone through the 12-18 month program, and a separate introduction for newcomers. One guy on stage introduced himself and said, “I’m a believer in Christ who struggles with pornography.”

My eyes grew wide and I looked at Jeremiah, whispering, “That was really awkward.”

The guy went on to share more about the program.

It was rare to see people so open about their struggles publicly in a safe environment, but I knew God had taken them through a process- the process I was there for.

When it was time to go to our open group consisting of about 15 or so women (they split up men and women), we went around in the circle of complete strangers and shared what we think we struggle with. I was nervous, but when some of the women began to share I realized that none of us were alone. I couldn’t believe some of the stories I was hearing. Then it was my turn. I got a little teary eyed and pushed these words out:

“I don’t want to be here. It’s my pride. But I’m a believer in Christ who struggles at times with anxiety, anger, and control.”

To my surprise, after I confessed those struggles I felt like a balloon that had been popped with a needle! There was such relief and I was one step closer to freedom.

Reflecting on my time that night, I realized that my thinking was so evil and carnal regarding the “bigger” sins. Who was I to think that my sins were less damaging? Or that I was “above” CR? The hard truth is that we all struggle with something and sin is sin no matter what. Perhaps the reason we are Christians is because we don’t have it all together. We must depend on God alone.

I admit, I still have pride in my heart that God is working on and I know it’s going to be a humbling process. I didn’t even want to write this post or really let you know that I’m going through the program. I fought hard at telling you the truth.

But I want to be as authentic as I can with you about my faith and where I’m at.

Well, I probably won’t always write official posts about what’s going on in my life through CR but I’m sure you’ll see glimpses of what I’m learning through my writing. And I hope that whatever God decides to teach me that it will encourage you in your struggles.

Tonight is my second week (taking a deep breath). Maybe it won’t feel as awkward?! Hmm. Probably. not. Yet. We’ll see. 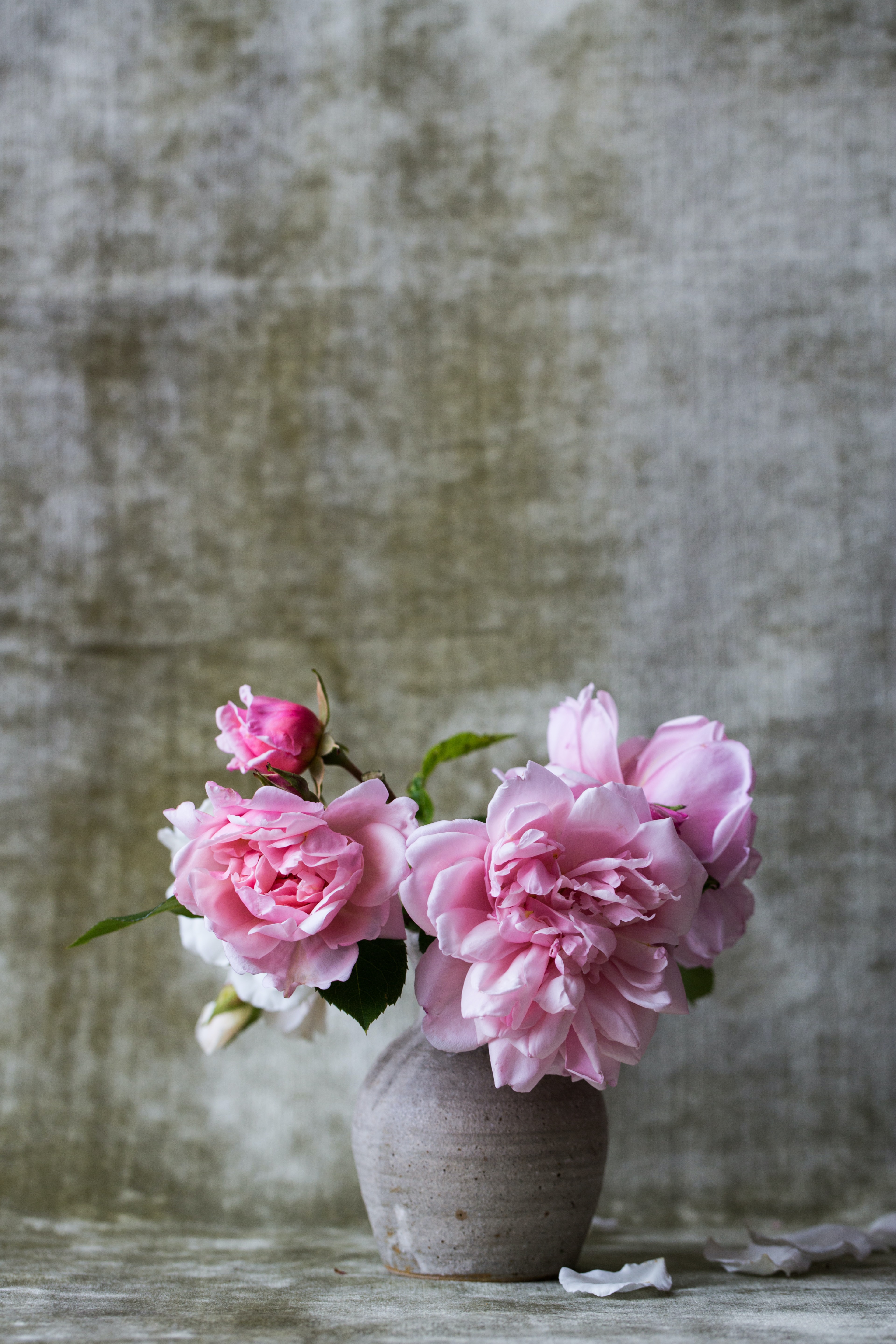 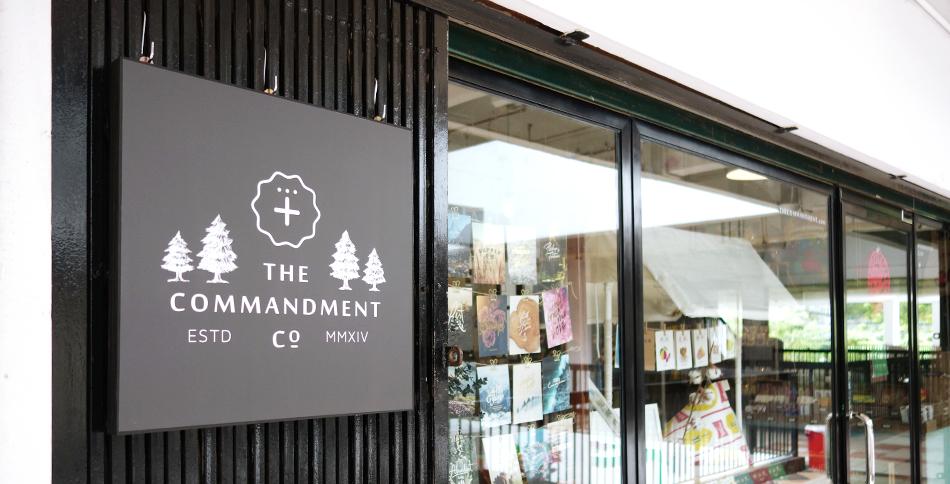 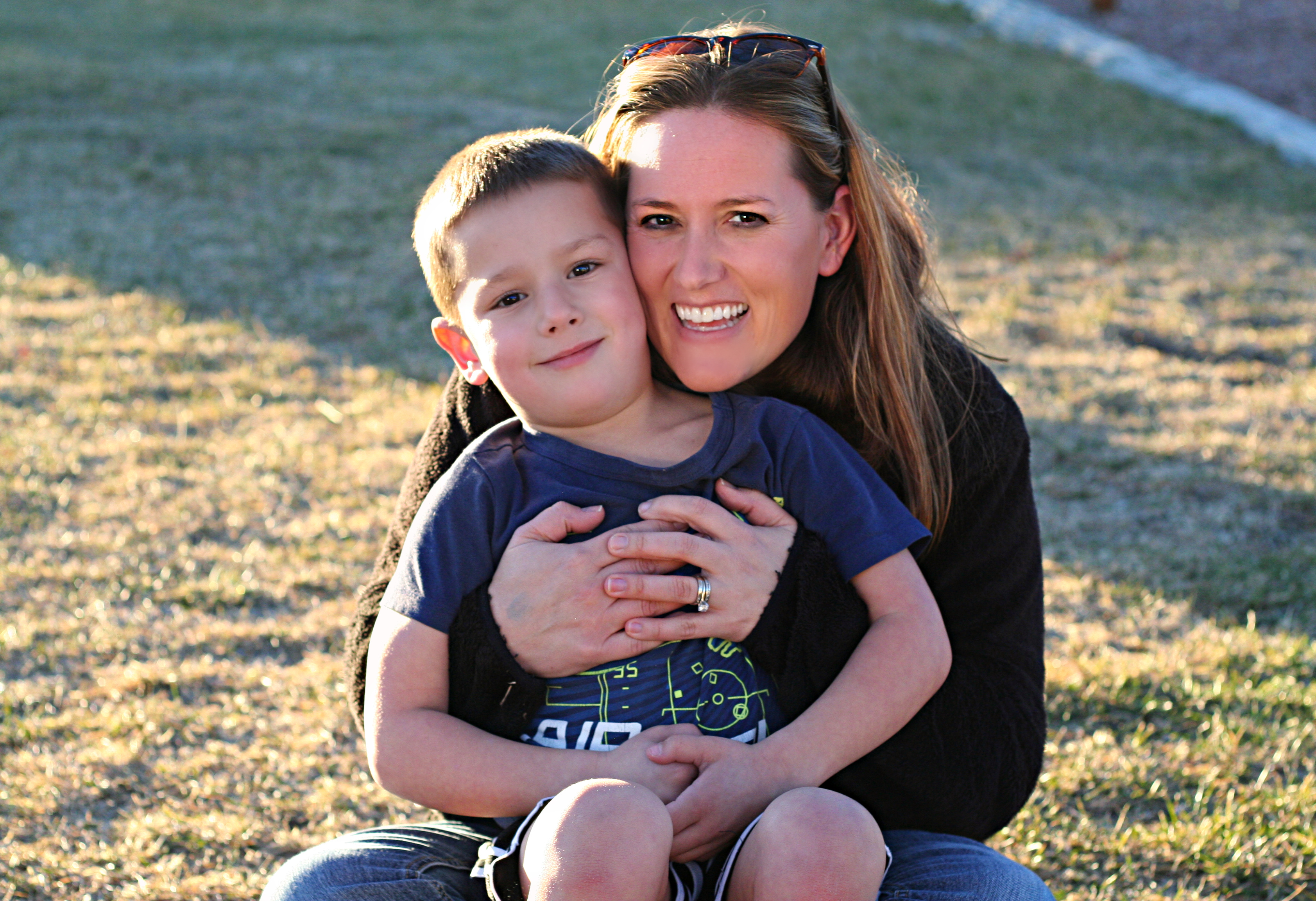 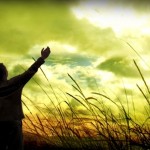