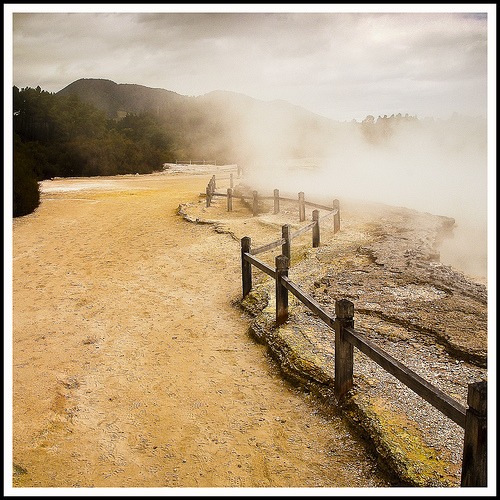 I interviewed an extraordinary guy last night for a potential story in a project we’re doing with Max Lucado. Chris Skinner and his wife Suzie sat down with me for two hours sharing about God’s grace on Chris’ life. In college, after a night of partying with his frat brothers, Chris got in a severe car accident that left him with a broken neck, spinal chord injury, and in a coma for 13 days. He would be a quadriplegic for the rest of his life.

There is no way to do justice to his story in this post, but I left last night amazed at God’s continuous pursuit of Chris. Chris grew up in a Baptist church, God had put several Christians in his path throughout the years, but he never really knew Jesus. Eventually one evening at church through hearing God’s word, he came to the end of himself. He felt a deep remorse for his sin and he repented. He surrendered his life to Christ.

He told his buddies he gave up drinking. One of his roommates, so infuriated, poured vodka down his head. They forsook him, but in the midst of the persecution and pain, he pressed on and followed after God. He started speaking all over the country and sharing his story to help other people. He even got married to a godly woman. Now, in and out of speaking, he’s at Dallas Theological Seminary studying God’s word and raising twins.

As I sat on their couch, I couldn’t help but think of the times in my life when I was in rebellion and sin, but God kept pursuing me. I would willfully disobey God’s word in the evening, and then in the morning I would “do my devotions.” I struggled to love God through obedience and not just words. But eventually, I too, came to the end of myself and surrendered everything to Christ. My struggles didn’t disappear, but I chose to make choices that would help me love God better.

Fast forward to today, and sometimes I take for granted his constant pursuit. While the sins I struggle with are different than what they were 10 years ago, I’m amazed that He has always been there, loving me as his child. Patient in my disobedience. I sense his love today greater than ever before and I just can’t escape it.

To be able to sit down with Chris and Suzie gave me a whole different perspective in how God works in the lives of other people. How he is always on the move to redeem and save what has been lost. My time with them has strengthened my faith and has given me a greater trust in the Lord.

I think when we experience times when our relationship with God is stagnant and we just don’t see him working in our own lives, he gives us the body of Christ to wake us up and to see that God is doing so much more than we could ever imagine.

In what ways do you feel God’s pursuit in your life? Has he used anyone lately to remind you of his love and faithfulness? 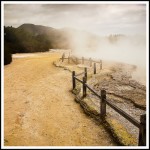