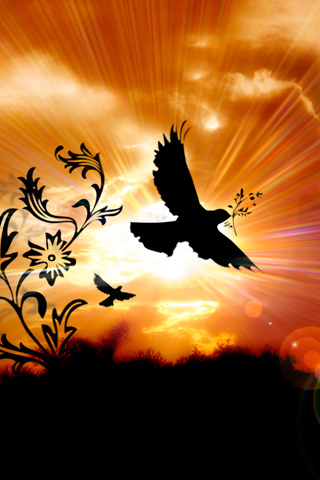 A friend and I were having lunch yesterday and she revealed a struggle with an idol in her life- putting her faith, time, and acceptance in successful or popular people in order to attain some type of status or “coolness” in walking alongside those people. Even at the sacrifice of other friendships that were more meaningful.

I was actually in shock to hear her honesty. Who would really admit that? I never have.

Hearing her point of view was huge especially because she’s in a small group at her church that consists of some very successful and influential Christian leaders in our city.

Throughout Scripture, the disciples craved human praise. Sometimes they craved it so much that they didn’t believe Jesus’ words at all. And it’s safe to say that all most of us, in some form or another, call out for human praise today. While it might not be evident outwardly, it is inwardly.

2. …true faith is a drinking of living water for the satisfaction of our souls—and the well of that water is the glory of Christ.

He goes on to say that when we place our satisfaction in Jesus and not in others, “the enslaving power of the craving for human glory is broken. Broken by the power of a superior satisfaction.”

I pray for a spirit that is broken enough to see that I don’t need the praise of others for my satisfaction. I’m thankful for my friend’s vulnerability that has helped shed light on some idols in my own life. Hopefully through a process, I’ll begin to put all my faith, time, and acceptance in my Creator God… and in Him alone. 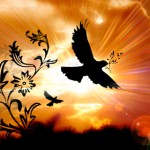 The love of human praise