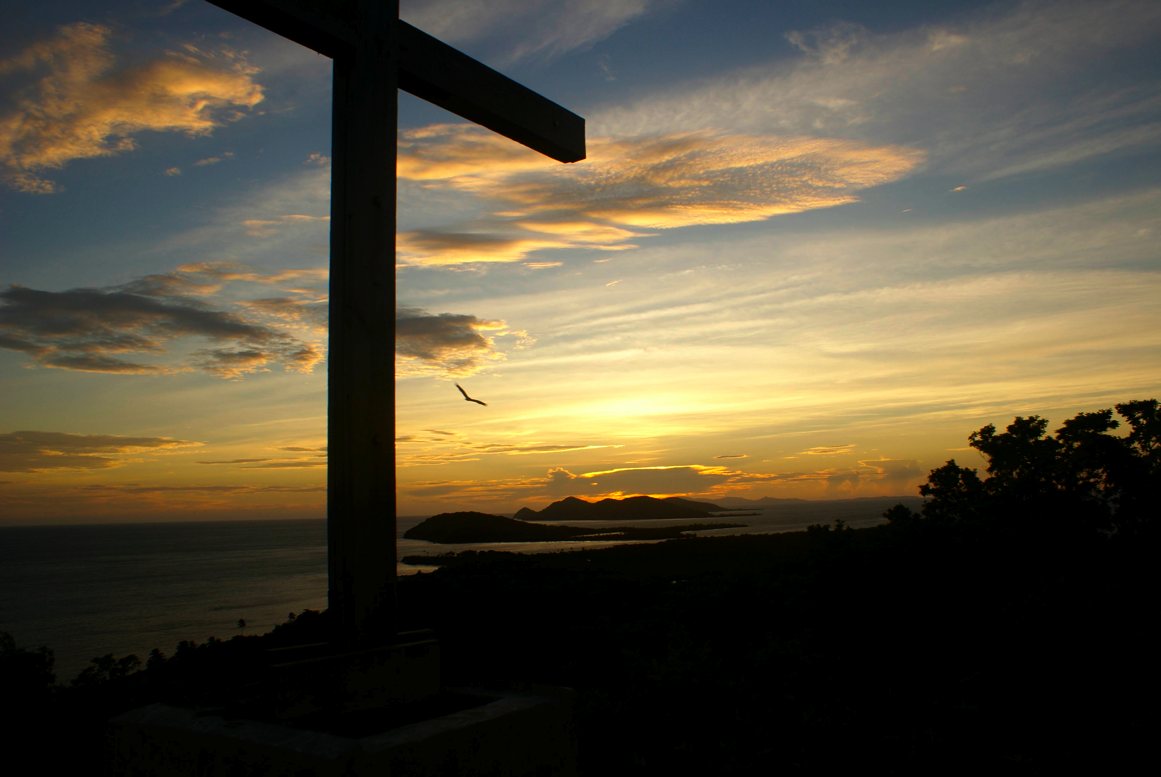 For Bluefish, we recently did some man on the street interviews here in Dallas. The interviews will go into our upcoming youth series about the tough questions we have about Jesus with David Nasser. I’m working on host copy (the words that our host will say to introduce segments in the series). Mac Powell with Third Day is going to be our host (I’m a big fan). Mac and David are good friends and have done a lot with the Glory Revealed album together.

Here are some of the comments we got off the street:

Our question: Who is Jesus?

I don’t really have an opinion of Jesus I believe that religion was created to control the masses.

He was a dude lived back in the day pretty awesome he had a beard.

Jesus is a person that existed that continues to enrich the lives of people everyday.

I think that he is a pretty cool guy he had a peaceful philosophy I think he’s misinterpreted by a lot of people.

He is the Savior of this world.

I kind of feel that Jesus is a modern day scapegoat.

Jesus is God I think, yeah, I just learned that.

Jesus was a man from what I figure.

He was just kind of a guy with a really unique positive message that kind of gave a lot of people a lot of hope.

He probably existed but I don’t believe he was the Son of God or anything.

Who is Jesus? is the one question that we all must come to terms with. Our destiny depends on who this figure in history was. What sets Christianity apart from any other religion is the Resurrection. If all Jesus did was live on this earth, claim to be God, die on a cross, but never rose from the dead (to prove He was God), our faith would be pointless.

We just simply cannot get away from dealing with Jesus and what he means for our lives. He was either a Liar, a Lunatic, or was Lord as C.S. Lewis coins it and it’s a choice we have to make. Is Jesus fully God and did he die on the cross for me to save me from my sins? Do I believe that God loves me unconditionally, right where I’m at?

Who do you say that He is? 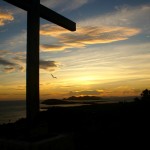 Man on the Street: Who is Jesus?