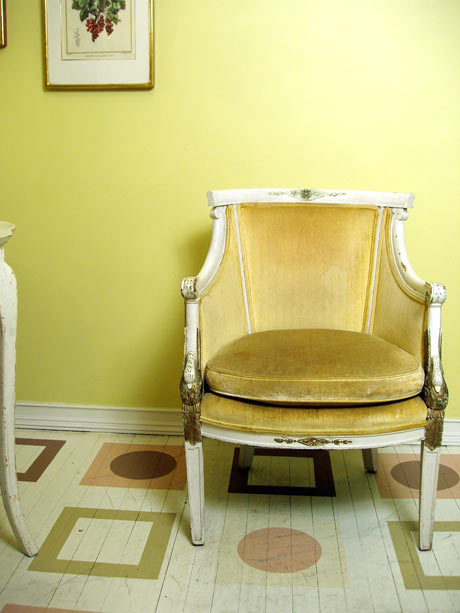 I’ve been reading through the book Sacred Marriage by Gary Thomas for some research for our upcoming Bluefish TV marriage series. I read the book last year for my small group but there’s just something about reading a book for the second time.

Gary is a man full of wisdom who draws on his personal experiences being married to his wife, and from classic leaders and writers of the past. So many things Gary said challenged and spoke to me today. A concept he wrote about today was on the issue of respect- which happens to be what I’m learning most about right now in my marriage. He described how comparitively few Christians think of giving respect as a command or spiritual discipline. We are obsessed with being respected, but rarely consider our own obligation to respect others (54).

Wow! Isn’t that so true? Being the fact that I’m a woman created in the image of God, I’ve been commanded to respect my husband- when I may not agree, when I might be offended, or irritated, whatever, I’m called to show respect most importantly through my actions. It’s interesting how I can put on my best face in front of others and respect others easily, but when it comes to those I really love, I sometimes have a harder time.

In our culture today, and since the fall, respect has always been an issue. Women, in particular, struggle with being domineering, controlling, and taking the authority that should be a man’s. But that is not our role at all as women. God’s word is pretty strong in saying that the word of God is blasphemed (I know it’s a weird word but it means insulting, showing contempt, or irreverence) when a woman tries to usurp the man’s role, leadership, authority, etc. God knows what he’s talking about. It simply “works” when we’re functioning rightly in our appropriate role. I see it in our marriage clearly when I go against God’s will for me as Jeremiah’s wife. In humility, I’m called to submit out of reverence toward my husband. This is not the kind of submission that some men have a skewed view on but the kind where the woman delights in submitting because she knows her husband loves and cherishes her.

Do you agree that the role of women/men is often reversed? What ways have you seen your marriage work beautifully when the love and respect is really happening? In general…Guys- what’s it like for you when a woman tries to overtake the role you were created to fill? 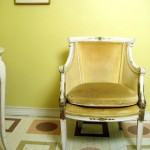