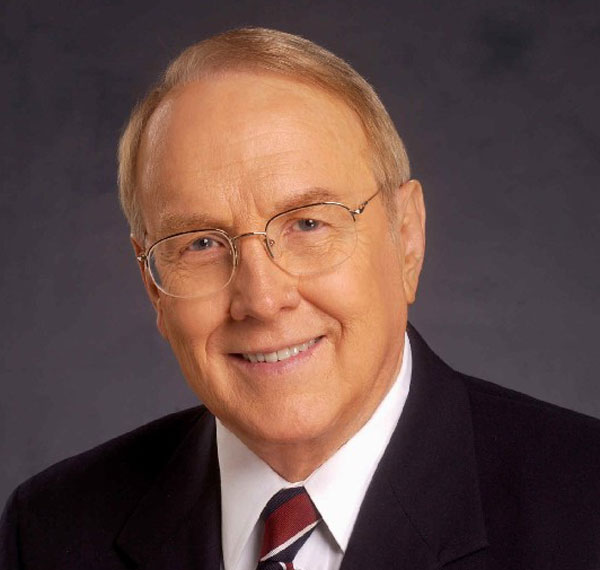 It’s not everyday that you receive a phone call from one of the most influential evangelical leaders in America.

Brian Mosley, EVP of Bluefish TV production who I work under, posted a home video of his daughter memorizing Psalm 23 on Godtube, Youtube, Bluefish TV, and other viral sites. Now, over 6 million people viewed the video and are sharing it on their blogs and personal websites.

Dr. James Dobson of Focus on the Family has been one of those 6 million people. Dr. Dobson saw Little Girl and Psalm 23 and loved it. He called Brian from Colorado to say he really enjoyed the clip and has shown it to a lot of people. Brian’s daughter got on the phone with Dr. Dobson and they chatted a little. Her main points were that she was four years old and was going to the circus that night.

Brian thought it was really cool that Dr. Dobson took time out of his day to call him and talk to his daughter.

Dr. Dobson is currently working on a book project called Bringing up Girls. The book is set to release in 2009. Dobson’s previous project, Bringing up Boys sold 1 million copies in the first year. See this letter Dr. Dobson has written about his passion as he writes Bringing up Girls along with a teaser chapter.

Dr. Dobson is a man I greatly admire. Growing up, my mom always received his newsletter in the mail, listened to the radio programs, and supported his ministry. She even bought The Strong Willed Child to read because of me. In college, I interned at Focus on the Family’s book publishing department with Brandy Bruce– who has become a dear friend of mine. Brandy is now Associate Editor there in book publishing.

It is still such a great blessing to be a part of Focus, whether it be through writing for the magazines or being in prayer for what God is doing there in Colorado around the globe.

One of my favorite places when living in Colorado for the summer: garden of the gods 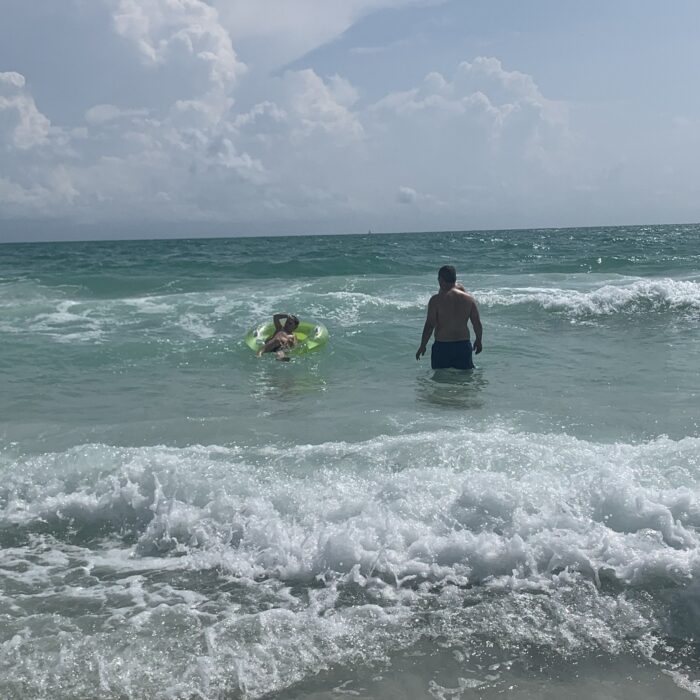 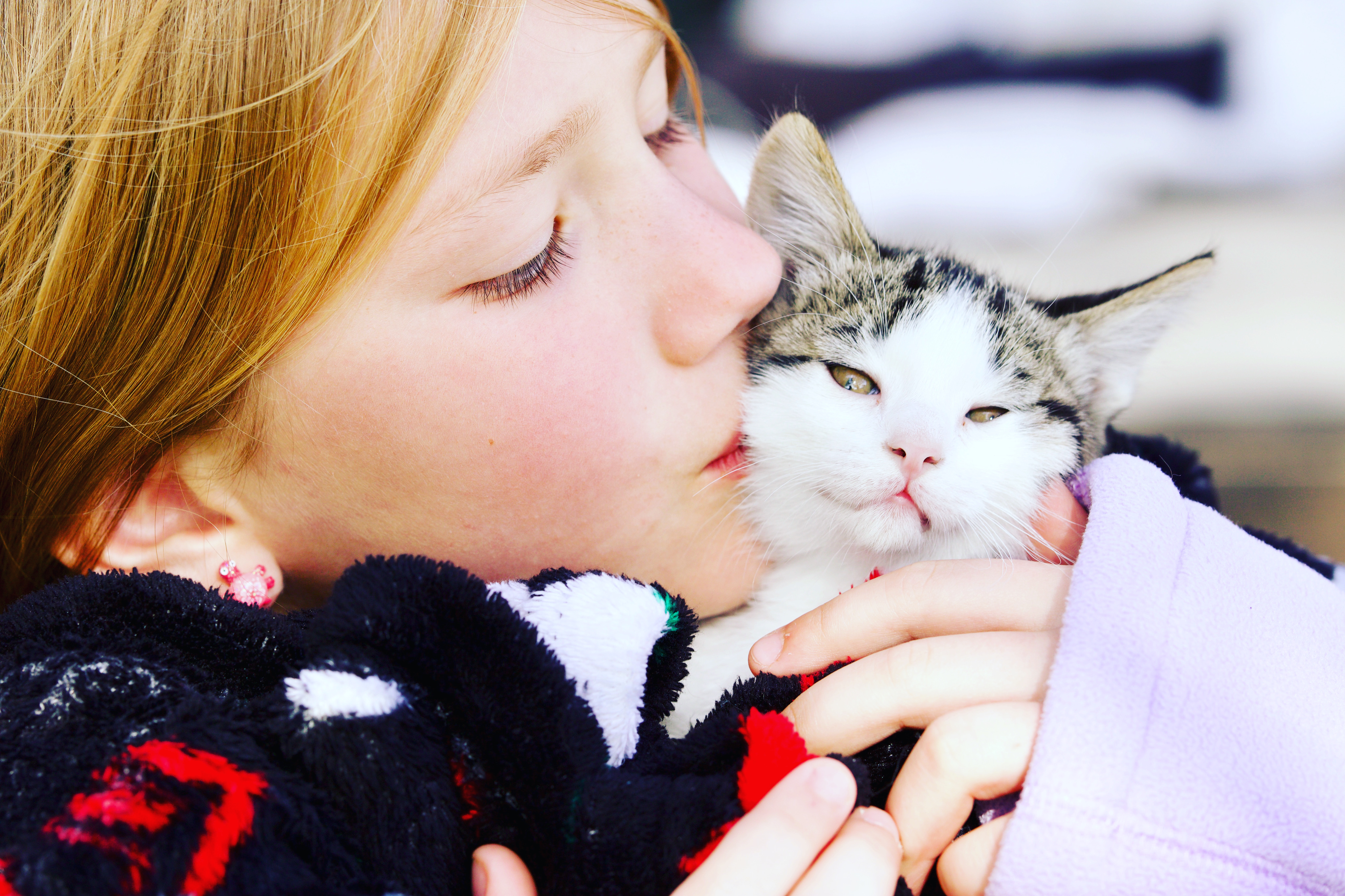 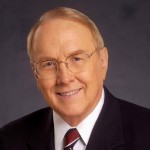