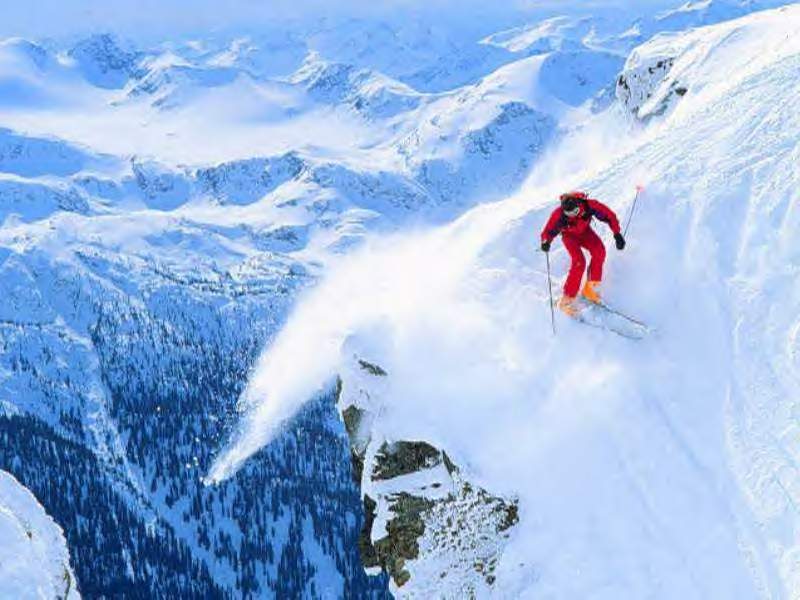 Last week, I sat down on the couch to find something to watch with my three year old. The only station he would sit still to watch was the Alpine skiing championships.

As I watched each skier take off and head down the mountain, I was amazed by their speed, precision, and intensity to beat the clock no matter what.

Obviously, these skiers trained like crazy and had worked their way to the top. But what stood out to me the most was when one happened to fall or his foot would slip, he’d get back up and keep going. He would plan on making up for lost time further down the slope.

He didn’t let an unexpected fall interfere with his ultimate goal of crossing the finish line.

How true it is in our faith that we often let a stumbling block, failure or mistake keep us down on the ground. We focus so hard on the fact that we slipped, that we don’t shake the dust (or snow) off our shoes and move on. We forget what Scripture says:

Blessed is the man who remains steadfast under trial, for when he has stood the test he will receive the crown of life, which God has promised to those who love him. – James 1:12

Count it all joy, my brothers, when you meet trials of various kinds, for you know that the testing of your faith produces steadfastness. – James 1:2-3

God knows that we fall at times. He knows we want to give up in the battle against sin. He knows that we doubt if he will carry us through the really tough and testing times in our faith.

Maybe you set some New Year’s resolutions and you’ve already failed at them. Maybe you set some goals spiritually, physically, or in your relationships and marriage but you’ve fallen short. And you didn’t plan on that happening exactly. And you’re down because it’s only January!

The good news is that the next step for you is to get back up and keep pressing on.

But trust me. You will be tempted to let the failure define you or to let it replay in your mind over and over. Don’t let it.

Christ defines you. He is your identity. He is your hope in the fight against sin. He is the one who gives you the grace and strength to make it through.

So whatever it is that you’re struggling with, don’t lose heart. Because Christ has already promised if you do not give up, you will reap a harvest in due time. And your persevering will be totally worth it.

Do you ever struggle with allowing some kind of slip to define you? 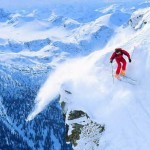 Why Your Failures Don’t Define You