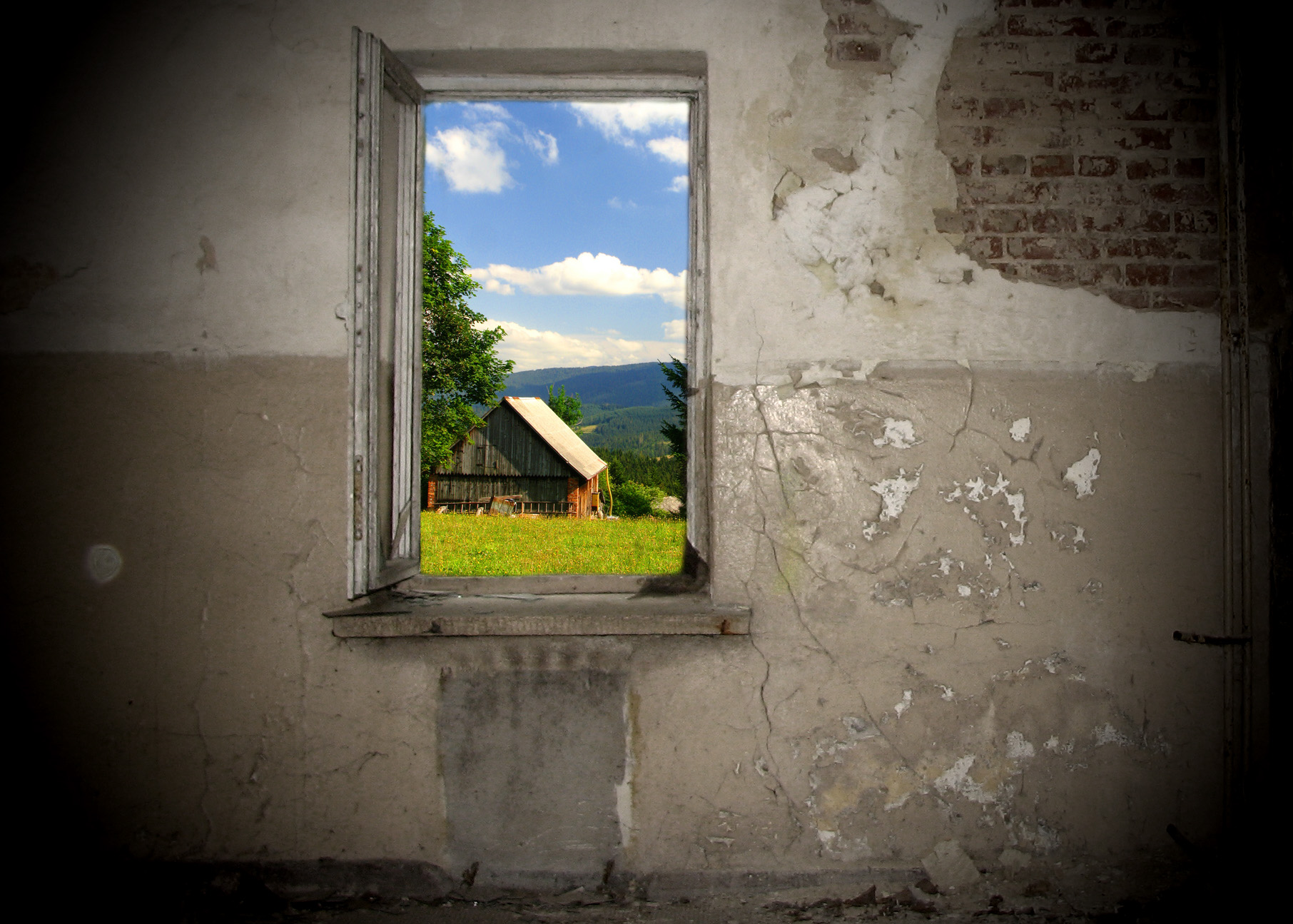 My heart has been heavy since hearing about the death of 28-year-old pastor, Clint Dobson, who was killed in his church office last week. It happened about 30 min. away from where I live. Yesterday while I was walking my kids around campus of the seminary my husband attends, I kept thinking about Clint and the brevity of life.

As a believer in Christ living in a fallen world, I’m not guaranteed that good things will happen or that I will live to see the next day. This truth has humbled me and last night I was encouraged by Jesus’ words in John:

I have said these things to you, that in me you may have peace. In the world you will have trouble, but take heart, I have overcome the world. – John 16:33

Jesus’ body was about to be broken and his blood would be poured out for all the world to see, but he would soon defeat sin and death once and for all. He prepares the disciples ahead of time to take heart. His death and resurrection would change the world so much that they would have to scatter because their very lives would be in danger as followers of Christ.

John MacArthur says, “Through His impending death, He rendered the world’s opposition null and void. While the world continues to attack His people, such attacks fall harmlessly, for Christ’s victory has already accomplished a smashing defeat of the whole evil rebellious system.”

Trials, tribulation, pain and suffering would surely come the disciples’ way, but it would be okay because God had already won. Even though they would be scattered from persecution and other forms of evil, Jesus would be with them. Their hope was that they could persevere and endure until the end.

And this is our same hope today.

Although I wish we could, we can’t escape trouble in our lives and in this world. But we can trust that God has already overcome the world and will continue to overcome it. He isn’t sitting idle on his throne. He will bring justice in his perfect timing.

While my heart still breaks for Clint Dobson and his wife Laura and his family, I have found a peace knowing that he died faithfully serving the Lord and he’s finally where he was created to be, where pain and suffering does not exist. 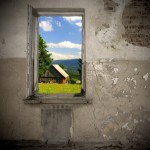 Take Heart (He has overcome the world)