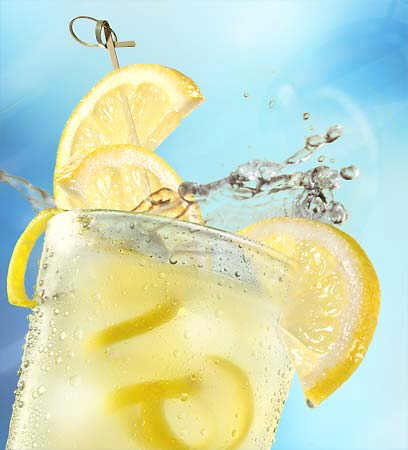 Yesterday I went for a run around White Rock Lake and in the distance I noticed a little boy selling lemonade on the side of the running path. I felt a nudge to talk to him and share something really important that my pastor reminded me of that morning in church.

I stopped and first asked him if the lemonade was free. He said it was $.50 and that it was for a raffle at his school. I told him I didn’t have any change on me. After we talked about his school a little, I asked:

“Do you mind if I tell you something?”

His brown eyes got big and he was focused.

“Have you ever thought about how much God loves you?”

“What do you know about Him?”

“Um… They nailed him to a cross. He didn’t like that. It was very bad… And um… the people didn’t like him because he said he was the son of God and stuff.”

“You’re exactly right. Where did you learn that?” I asked.

“At my school,” he replied.

He told me he was 9 years old. His name was Kyle and he wanted to be an architect when he grew up. I told him when I was not too many years younger than him that I accepted Jesus as my Savior when I was 6. I tried to explain to him that growing in a relationship with God takes time and when he gets older that he will understand even more. I explained that Jesus died for him and died for his sins (the bad things he does) so that he can have a full life.

He didn’t say anything after that. I could have been way over his head or he was just listening.

I sensed our little conversation coming to a close. I said it was nice to meet him and continued on my run.

Kyle was the cutest kid ever and he taught me something about faith.

The gospel is simple that even a 9 year old could grasp it.

Yet in its simplicity it is so incredibly profound. Jesus died on the cross for our sins and rose again, but that fact can’t just stay there. The question is whether I will act on that truth by following him and surrendering all that I am to him because of what He’s done for me.

The love he showed on the cross might seem simple, but it wasn’t. It was “very bad” like Kyle said, in all of its forms. It was evil. All the sins of the world… he bore them. It was his blood shed on the cross that has set us free from our sins.

It’s just so amazing that Someone could love me this much. And even crazier that God sent his son to prove his love for all of us. He has given us this awesome gift of undeserved GRACE and He’s inviting all of us in to accept it. If anything in this world could lead me away from my sin (in repentance) and closer to him, it is because of his kindness and undying love.

My prayer for Kyle is that one day he will become an architect who knows the fullness of God’s love and that he will love him in return. 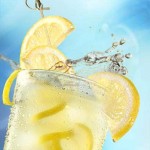