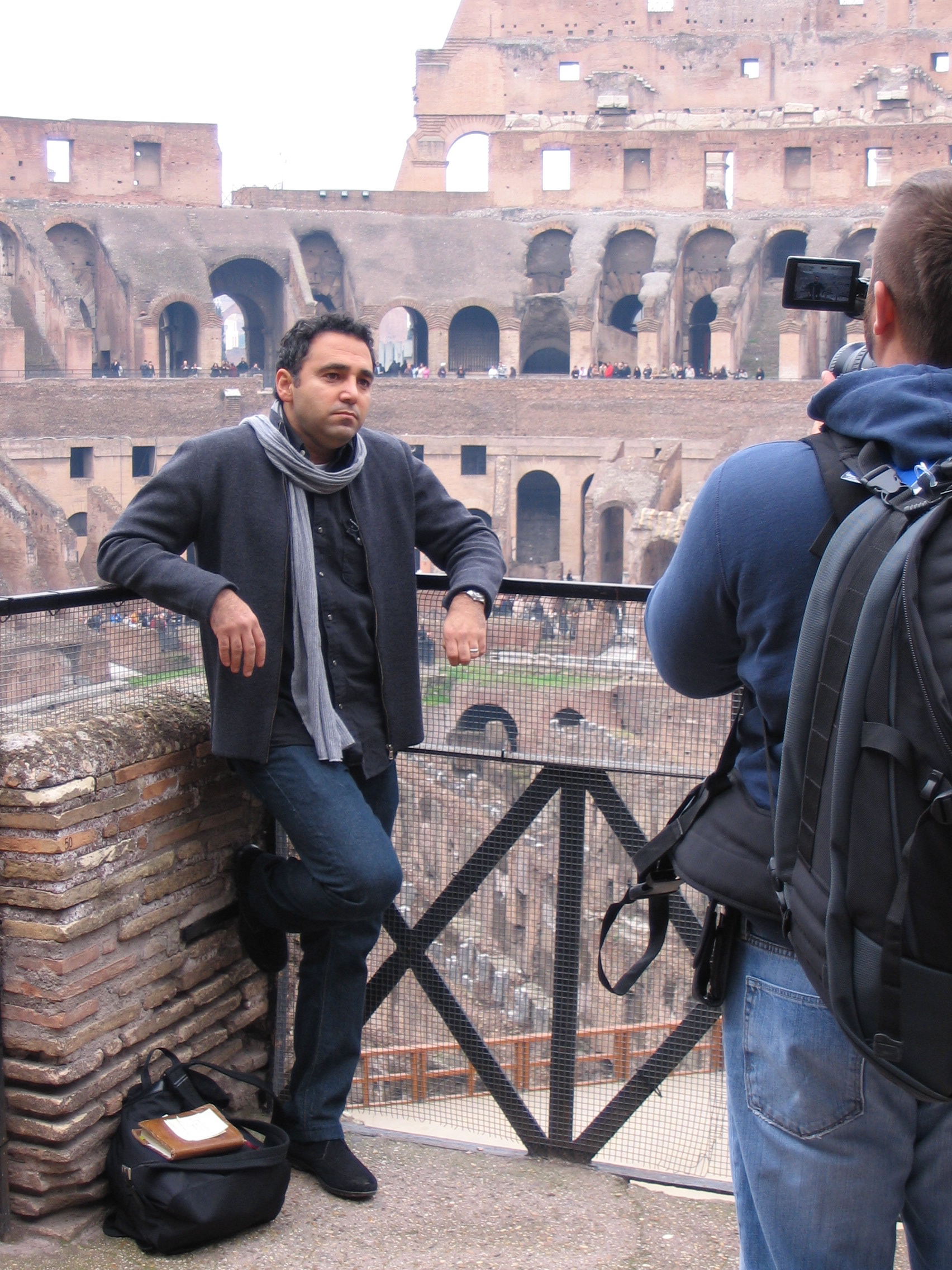 A few weeks back, David Nasser and some of our crew returned from an unforgettable journey retracing the steps of the Apostle Paul to help teach youth groups across the country.

Our last project with David Nasser, the I AM youth group series with David Crowder and Chris Tomlin led our Director of Production, Phil Warner to ask about potential project ideas brewing in David’s mind. David said, “I’ve always wanted to teach in Rome.”

David’s response was taken seriously and our production crew and David packed their bags for a 7 day shoot in Rome, Italy. Rome would be the teaching location for the new Bluefish TV 2009 Youth Ministry Kit.

Standing on the streets of Rome, David taught about the cost of discipleship at the Tre Fontana (the three fountains) which is now a monastery and the supposed spot where Paul was beheaded. He taught about the “Roman Road” on the actual Roman Road (the Appian Way). He spoke on grace at the Scala Santa (The Church of the Holy Steps); the steps in front of Pontius Pilate’s house in Jerusalem where legend believes Jesus stood when was condemned to the cross.

David’s favorite segment was at the Roman Forum. He walked among the ruins and deteriorated remains of what at one time was the “center of the world.” David taught that no matter how powerful a nation may be it is never indestructible. “Ancient Rome can serve as a real warning for modern day America. Rome was the fashion, entertainment, military, and social capital of the world at one point (much like the U.S. today). But the one thing that brought Rome to its knees was its own arrogance,” says David.

David’s teaching is scripturally focused. He motivates youth groups to venture deeper into God’s word and further investigate Roman culture. The 2009 Youth Ministry Kit for youth group leaders with David Nasser is Bluefish TV’s first teaching series in Europe. It is scheduled to release August 1. You can watch for release details at bluefishtv.com.

If you’d like to explore and purchase other Bluefish TV Youth Ministry Bible studies, visit the following youth studies: Teens Vs. Parents with Mark Matlock, Sex. Dating with Michael and Hayley DiMarco, and Revolution with Doug Fields. 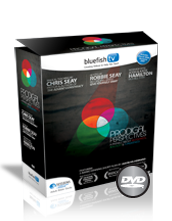 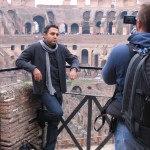